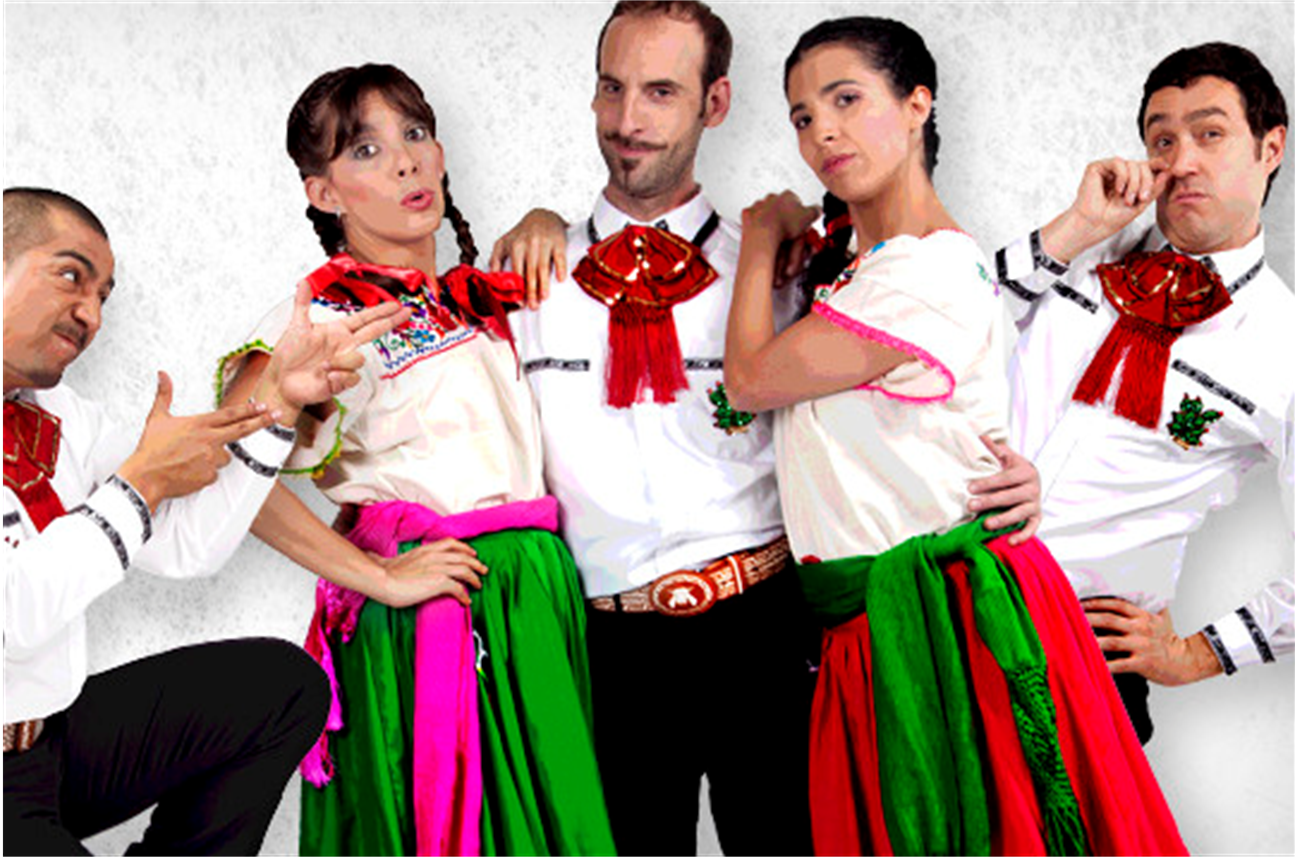 Today is officially day one of the festival. But, of course, time being irritatingly linear, I can only report after the fact. So actually on paper, nothing has happened yet. Obviously blogging about nothing seems to make no sense, unless you read a good few blogs or pretty much anything on twitter, then it seems the norm. But in fact stuff has already started happening.

Although the festival proper starts tonight, there was a sneak preview show last night for TVA members and volunteers. However, a teaching obligation prevented me from going and none of my spies have reported in so all I can say is that it happened. (Great, so it’s still a blog about nothing.)

The festival proper starts tonight with a chance to get a glimpse of all the teams (in a format named after the fragranced scraps of dead tree that adorns many an otherwise clean suburban living room), a Mariachi-style show from the Mexicans and a duo of solo shows bringing up the rear in the late-night slot.

This year, I’m not a full cast member (“it’s all politics, you know”) and I’m not involved with organising it (ooh, there’s an idea) so I’ve not got a back-stage pass. This means I’m going to be writing about the festival from an audience point of view. Well, from the point of view of an audience member with a ton of improv experience who has previously performed at the festival and is performing this year but as part of the aforementioned late-night extra solo shows. But one looking at the festival as presented, with perhaps a little bit of behind-the scenes intrigue from my spies.

See tomorrow’s blog to see how tonight’s shows went (that’s how time works). There are still tickets I have been told, available via the IMPRO Amsterdam site.
Posted by Peter More at 10:49