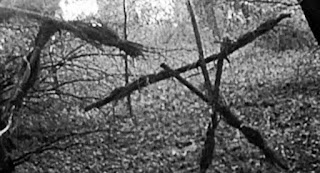 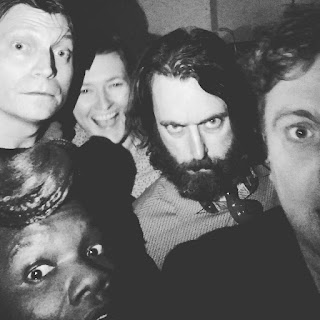 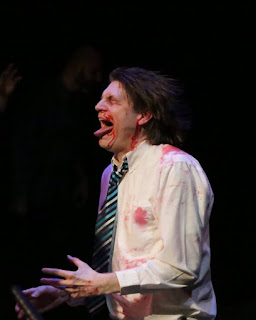 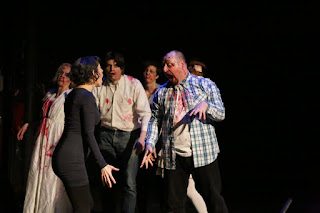 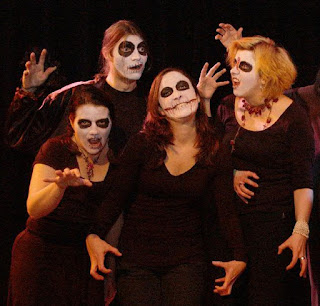 ---
Peter is performing two horror shows in the coming month and has a super mega genre workshop coming up real soon. Contact him for details.
Posted by Peter More at 23:17