Like a lot of people, I got into improvised comedy because I enjoyed being funny. And like a lot of people over time I came to the realisation that comedy is not at the heart of improv, but the genre it is generally played in. In fact, comedy can often be at odds with improvisation.

A lot of comedy comes from breaking things. There is much comedy in destruction. Many a punchline reveals that things are not what they seemed. That's all very fantastic when it’s the end of a joke, but in a scene it can be hard to recover from. The rug has been pulled out from under the scene and you effectively have to start again. Jokes like these are called "gags" in improv – jokes that halt or destroy the action. They don't always seem so bad in shorter scenes, but they can be lethal if you are trying to get an audience to care about what's going on enough to make it last longer than 5 minutes. It is especially damaging when the gag reveals the situation to be sexual, gross, racist, sexist or other things like this. The laws of improv means you need to go down that path once it has been stated, which might have a very negative impact on the engagement of the actors and audience.

Other destructive forms are outright nos. Saying "no" is funny. Any form of spanner in the works can be very funny. Here's a classic example which nearly always results in a one-dimensional scene: 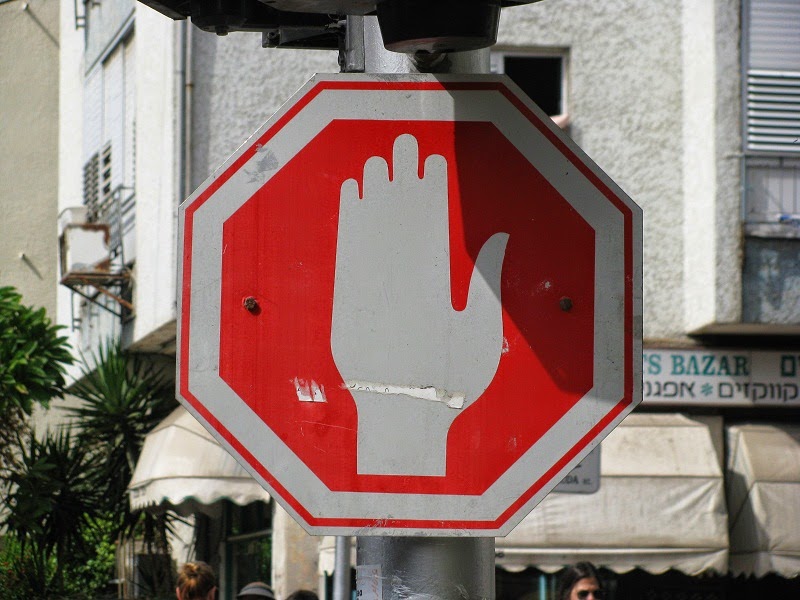 "You are a highly respected doctor with so much experience."
"It's my first day."

I've seen several groups who somehow manage to block so much for humorous effect, every offer seems to be inverted in the manner of the one above. If that's fine with the rest of the group, it can make for a show with lots of laughs. But I argue that these sort of laughs coming from the laughter response to surprise only work on a very shallow level, become predictable quickly and make it very difficult for the group to create something with any depth.

Laughs that come from connecting two seemingly unconnected things, from the characters themselves or from a great reincorporation are much deeper and much more satisfying.

Concentrating on the funny often leaves the relationships and story untended. People going simply for laughs will much quicker go into areas of sex, bodily functions or having a go at whatever racial group is out of vogue at that time.

Actors who concentrate on the funny are often the least supportive of their fellow players who tend to be the ones running around justifying the crazy stuff the one trying to be funny is saying. The problem, of course, is that the player going for the funny is (often) getting laughs, especially from people new to improv, so this is behaviour easily reinforced.

I don’t want to sound like I'm against funny. I'm not. I describe myself as a comedian and love nothing better than getting a room to laugh. But over the years I have, in improv, been trying to shy away from the selfish, destructive laughs and trusting that if we all work on making the scene awesome, there will be moments of humour that arise. In fact with the right group and experience, they'll arrive almost as much as if you block every offer that comes along and they'll be a hell of a lot more satisfying to everyone.