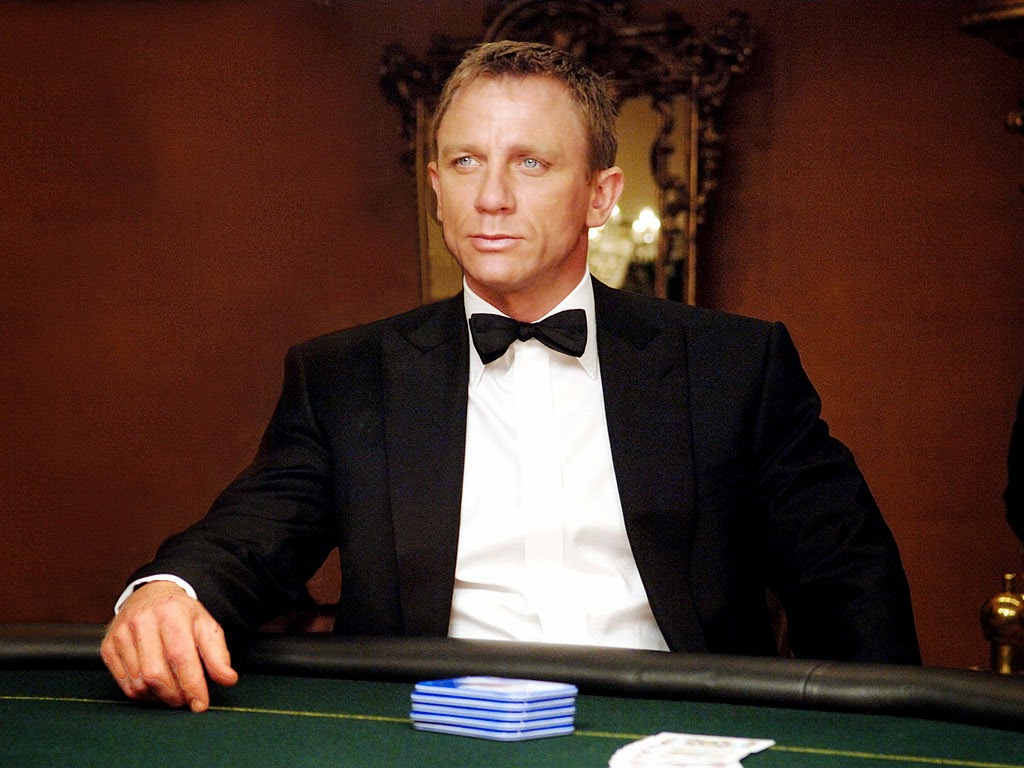 The murky yet glossy world of James Bond might seem a long way from the world of improvised comedy, but is it really? There is a lot of making the rules up as you go along, taking big risks, and using what you have there and then to make the best situation. And just occasionally someone has a dastardly plot to take over the scene. So here are a few of the Bond villains and henchmen you’ll meet at improv workshops and shows.

Goldfinger is obsessed with gold. Every scene will have something about gold in it. Everything he has is made of gold. People he doesn’t like will be killed using gold. You might think he’ll get bored with all that gold, but nope. 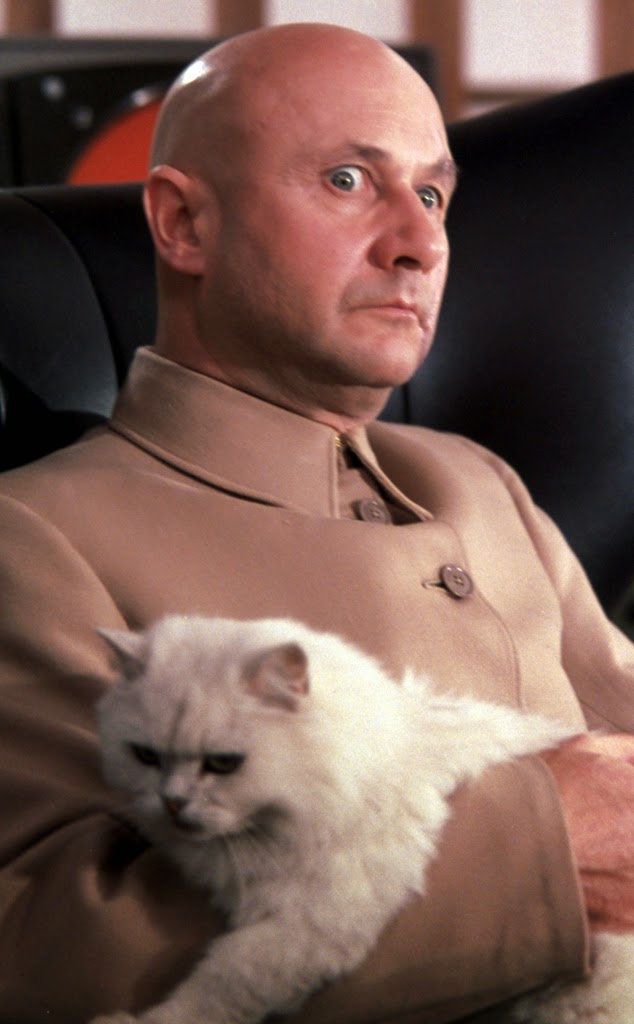 It’s always good being physical, and a great way to avoid being static is to have something to do to avoid just standing there with your arms by your side or in your pockets. Blofeld has a built-in go-to activity. In the quiet scenes, which is all of them except when he’s running around in a panic, he will be stroking his imaginary cat.

Dr No will block any effort in your mission to have a great scene. He’ll block you no matter what you try. And he’ll get clever at it (he’s a Dr after all) so that you are not even aware he’s blocking you, but somehow the scene goes nowhere.

If you have a magical weapon, surely you should use it whenever possible. There’s no point in using some other form of fighting when you have a golden gun. This villain has a device he’s very pleased with. He’ll use it to solve every situation he possibly can. The effect is often fatal. 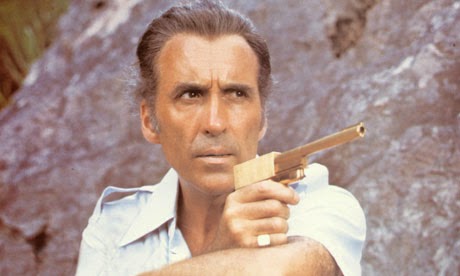 Oozing with self-assurance and ready to snipe at any person he thinks he’s better than, which is everybody else. He’s got the swagger of someone who is damn sure of himself, but you somehow suspect he’s a very different person under that bravado. 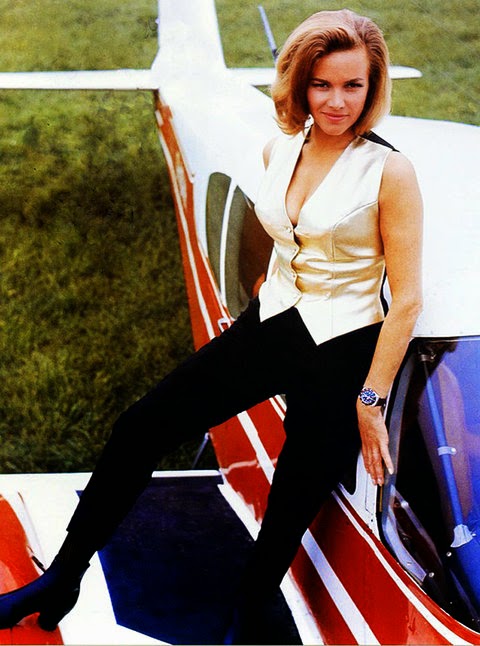 What every scene needs is some good old sexual innuendo or just plain, outright sexual references. No matter what this scene is, where it’s set, what the relationship is, it will always lead to something sexual.

Oddjob doesn’t say much. But you tell him to do something, he’ll lumber off with hunched, tense shoulders, do it and then lumber back and wait your next offer in silence.

There are lots more villains and henchmen. Which ones have I missed that you have seen?
Posted by Peter More at 17:06