I’ve been working on a format – well it’s more of a concept than a format – for a one person show. Actually, the beauty of it is it can work for any number of people, but because it came from a one-person concept that’s how I’ll do it first time. And then, if it doesn’t go down on the first voyage like a lead Titanic, I’ll try it with other people. 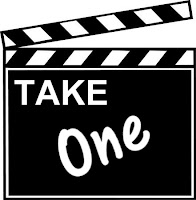 The concept is simple. I create a whole movie in a genre given to me by the audience. Nothing radical, but definitely a challenge. Especially for one person. There are definitely genres that will be a struggle for one person. It’s different with my genre work with Nicole Mischler because there we really go into a single genre in order to make it as authentic as we can.

In the any-genre concept, some (or much) of the authenticity will get lost due to not having a full knowledge of the genre, making it more parody-like. Obviously the aim, as with all genre work, is to try and recreate the real thing, because if you try for parody, it never really seems to work. The best parodies are usually very faithful to the original genre but with some slight (or extreme) exaggerations. I’m hoping what is missing in authenticity won’t actually be missed due to most people not being as up on the genre as I hope to be, and the fun we’ll have along the way regardless.

It’s actually a great concept for me. Using my love of genres and storytelling, and periodical obsession with movies. And what was surprising was that although the original aim was to do a 20 minute version of a film, which doesn’t seem unreasonable, it has been a struggle to get it down to that and have both a big story arc and interesting scenes. But we’ll see. Time in front of an audience is very different to time in rehearsal. 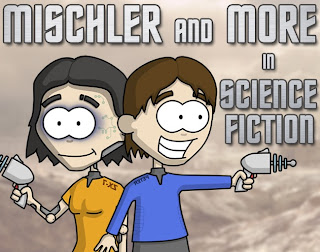 I’m actually very nervous about the show, and even though I have a time and a place, am still unsure whether to hold off, even though my run-throughs (in both a rehearsal space and – something that only works for solo improv – in my head) have gone very well.

Michael Jackson, when he had a new song, would, apparently, put the tape on for his manager and then hide behind the sofa while it played. I fully understand him in these moments. But maybe now is the time to stop cowering behind the sofa about this idea and to show the world by metaphorically dangling it out of the window.